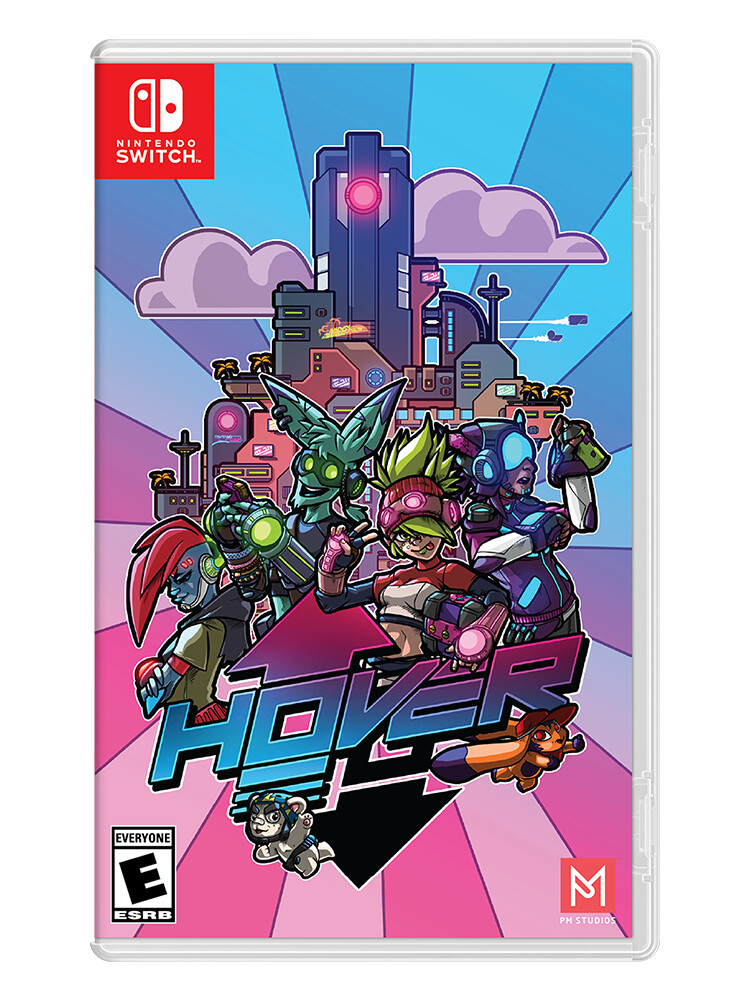 Experience the thrills of a fast-paced single and multiplayer Parkour game. Join the Rebellion and deride the security forces of an anti-leisure tyranny. Rise up to the many challenges of a futuristic Open World. Assemble your team, enhance your gear and perform incredible tricks and combos.

The game takes place in ECP17, a high-tech city also called Hover City by its inhabitants and located on a distant planet. The Great Admin cut the communication with the Galactic Union and established a strong dictatorship. Having fun has become illegal and entertainment is banished.

You're in charge of a team of young rebels, the Gamers, fighting against the new anti-leisure laws oppressing the city. Equipped with high-tech gears allowing amazing jumps and speed, they roam the city to sabotage the propaganda, help citizens, and find a way to reach the Orbital Station. This way they could warn the Galactic Union and put an end to the oppression.

- An Amazing City: Hover City is a massive, colorful city of the future whose buildings and structures offer breathtaking vertical playgrounds.

- Astonishing Moves: Slide, bounce, dash and wall-jump through the city thanks to your high-tech suit.

- Leveling Up: Gain experience and unlock chips that improve your character’s abilities. You can also trade in your spare chips for better ones by using the E-Swap trading system.

- A Customized Experience: Instantly switch from single to multiplayer, whenever you want. Play first or third-person, or activate the auto camera that mixes both and offers you a dynamic experience!

PLEASE NOTE: Orders are considered final. No cancellations or returns will be accepted.

Region free. This is limited to 5000 copies.